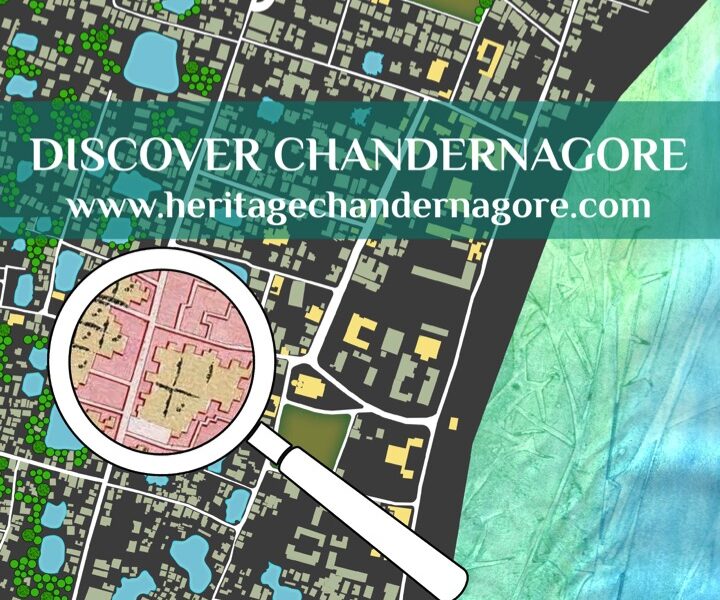 The Journey So far

Heritage and People of Chandernagore, 2015

Heritage & People of Chandernagore an initiative of ATA was a community engagement project, to empower the youth of Chandernagore and build their pride in their town’s heritage. We designed a community engagement strategy which included conducting workshops and competitions amongst the school children to spread the awareness for the conservation of the heritage of Chandernagore. It is hoped that these students would be inspired and proud of their heritage and gain new skills to appreciate and care for their local environment. We have worked with volunteers from the town and have publicized most of the competitions through social media/ word of mouth.

The strategy was designed to first engage the children in activities they were comfortable and accustomed to such as painting and creative writing and then engage them in new out of the box pursuits such as the Lego Brick by Brick competition, Photography Workshops, Comic Book Workshops which would give them new mediums to express themselves. Furthermore a community engagement workshop was conducted at the Strand where younger kids were to play a game, older people were engaging in conversations about the changes they wished for their town.